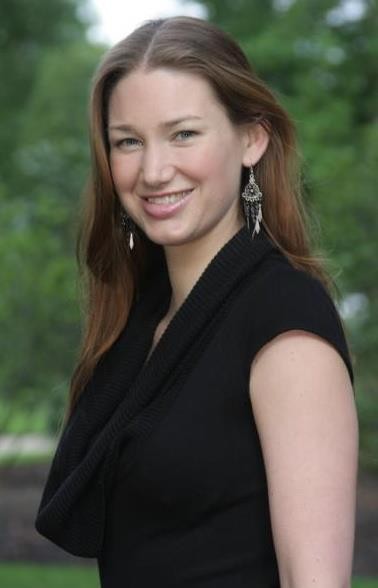 Recently, I joined the Gordon Research Conference on Lung Development, Injury and Repair at the Proctor Academy in Andover, NH from August 16 till August 21. This year’s theme was “Translating Lung Biology to Respiratory Medicine” and the focus was on the interaction between basic and clinical scientists.
I am a PhD student in Dr. Rottier’s group and our research group is part of the departments of Pediatric Surgery and Cell Biology at the Erasmus Medical Center. Our group is interested in lung development and my project is focusing on the role of Sox2 during lung development and identifying its interaction partners. We previously showed that Sox2 plays an important role in lung epithelial differentiation and branching morphogenesis. Since the activity of Sox2 depends on its interaction partners, we are now working on the identification of these partners during different stages of lung development.
During the symposium, I participated in a workshop entitled “Mining the LungMAP” leaded by Dr. Bruce Aronow, co-director of the Computational Medicine Center at the University of Cincinnati and an investigator on the Molecular Atlas of Lung Development consortium. During this workshop some online tools for data mining were shown. Their online BREATH database also provides multi-omic and imaging data of the developing lung. This database can be useful to  give us an overview of which is already known about the candidate partners we are working on, as well as giving suggestions about antibodies we can use.
During the poster session I had the opportunity to present my own data. Discussions with other participants gave me some new insight in my research and some proposals for a possible collaboration.  The informal setting of the meeting gave me the opportunity to network with colleagues and to discuss my research with the senior leaders in the field. Because it is a relatively small meeting,  interaction and discussions were possible during the entire meeting.
In conclusion, joining the Gordon Research Conference gave me some new perspectives about the latest developments in the field of lung development as well as some new insights in my own research. It also gave me the opportunity to expand my network, which could be very useful for finding a future postdoc position.