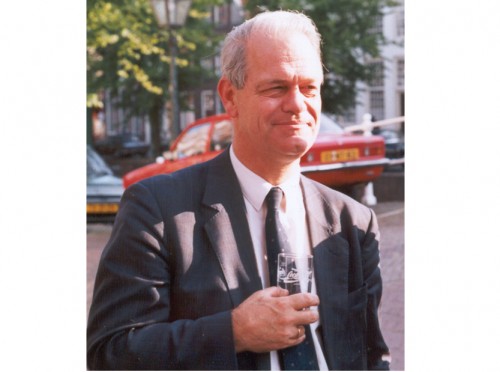 On July 26th, prof. Philip H. Quanjer passed away. Trained as specialist in internal medicine and professor of pulmonary physiology at Leiden University he was one of the founders of applied respiratory research in The Netherlands and far beyond, as off the nineteen seventies. He pushed not only for national collaboration (as honorary member of the Dutch Lung Foundation), but also became one of the pioneers European synergies that started within the European Community for Coal and Steal, the roots of the EU. He was recipient of the Sadoul Lecture Award of the European Respiratory Society. Philip Quanjer crossed bridges between pulmonology, pediatrics, physiology, epidemiology, engineering, information technology, and statistics. From the Global Lung Initiative he was actively contributing to improving the definition and description of what is normal and what is not, with regard to lung function until this very year.