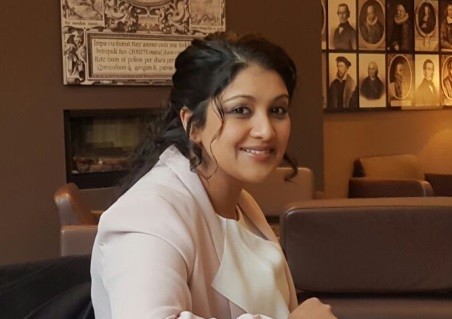 The Tenth World congress of animal alternatives and life sciences took place in Seattle, USA from 21-24 August 2017. There was a diverse program during the congress, varying from regulatory issues regarding the use of animals for experimental purposes to basic scientific presentations about in vitro modeling systems for various organs. From the presentations, it was clear that globally, there is more awareness towards the use of animals for experimental purposes, and many research programs are aimed at refining, and most importantly replacing and reducing animal use in scientific research, but also in toxicological screening and testing of new products. The congress nicely combined basic research and more commercialized research aimed at testing of new drug targets.

Specifically for respiratory research, there were many researchers and companies, who shared data on the latest developments in in vitro research. What was most striking, that there is much interest towards the use of primary nasal, bronchial and alveolar cells. Instead of using relatively ‘simple’ monolayers of cells, there is a shift towards the use of more complex pulmonary in vitro models, using 3D pseudostratified and differentiated cells, more closely mimicking the human lung. These models are even more realized by the addition of structural and immune cells (and pathogens) in complex co-culture system to mimic the real life situation even further. These models can be used for various purposes, including investigating physiological and pathophysiological processes and mechanisms, drug and toxicity screening and testing of various compounds. In addition to measuring responses at the gene and protein level, read-outs focusing on more functional read-outs, including the barrier function, the ciliary beat frequency and mucus production are now increasingly reported. As part of the congress, I presented our data on our newly developed co-culture model of M1/M2 type macrophages with well-differentiated air-exposed primary bronchial epithelial cells (ALI-PBEC), which was very well received. In addition to the more complex in vitro models, interest is growing towards the use of organ-on-a-chip approaches applying microfluidics. Another potent replacing model of lungs (and other organs) are precision cut lung (organ) slices, which can also be used instead of experimental animals. Altogether, there is a transition from the use of mostly animal experimental studies towards the use of more complex in vitro models, which may be more relevant to humans and human disease.