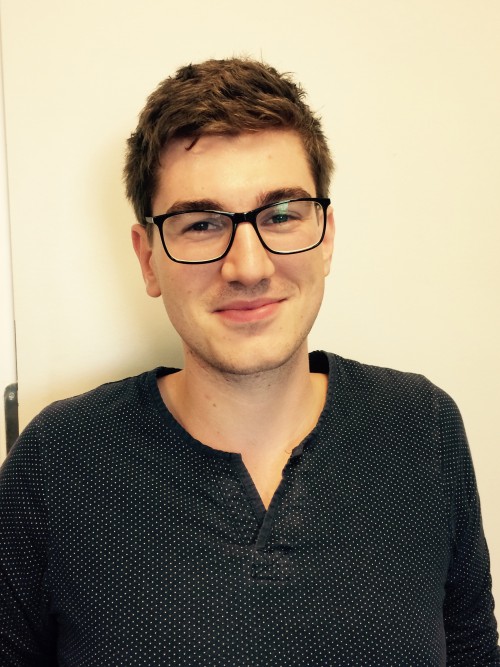 The conference was preceded by a seminar that focused on early-career researchers and included talks of PhD candidates and junior post-docs, one key note speaker and a mentorship component. I was given the chance to present my work during this seminar and this was a valuable opportunity to speak before an international audience and to have some interesting discussions. For the mentorship component accomplished scientists where present from academia, industry and US government agencies who discussed the career paths and possibilities available to young and upcoming researchers. Following this seminar the conference started that was attended by approximately 160 people. The first talks of the conference discussed the developing lung. Edward Morrisey (University of Pennsylvania, USA) discussed key pathways and transcription factors involved with the patterning of the early lung and Hal Chapman (University of California, USA) presented his work on alveolar progenitor cells and showed that a lineage negative cell population in the lung was a source of Krt5+ cells post-injury. A lot of attention was given to the cell-cell and cell-matrix interaction and communication, particularly including stromal cells not standard in many assays. Elie El Agha (JLU Giessen, Germany) discussed the role and origin of myofibroblasts in COPD and showed that lipofibroblasts play a large role in disease progression. Parviz Minoo (University of South Califarnia, USA) discussed the role of secondary crest myofibroblasts and the formation of the alveolar structure and septum. Joo Hyeon Lee (University of Cambridge, UK) showed that different lineage mesenchymal cells around the lung can direct different differentiation pathways. Lgr6+ supported organoid formation from club cells and generated mostly bronchial organoids whereas Lgr5+ cells supported alveolar organoid formation. She further showed that a high WNT signalling was crucial for alveolar organoid formation and that the Lgr5+ population was a potential source for this. Additionally, Ziv Bar-Joseph (Carnegie Mellon University, USA) gave a fascinating talk about system analysis in which he proposed a way in which all available data was to be analysed together. The conference was well attended during all sessions, and maybe even more important, there was a lot of time and opportunity to interaction with the other attendees. I have obtained a lot of input in my research via the poster sessions and interactions with the attendees and have gained new knowledge on pathways and cellular interactions that I can use in my future studies. I would like to sincerely thank the NRS for its contribution that allowed me to attend this conference.